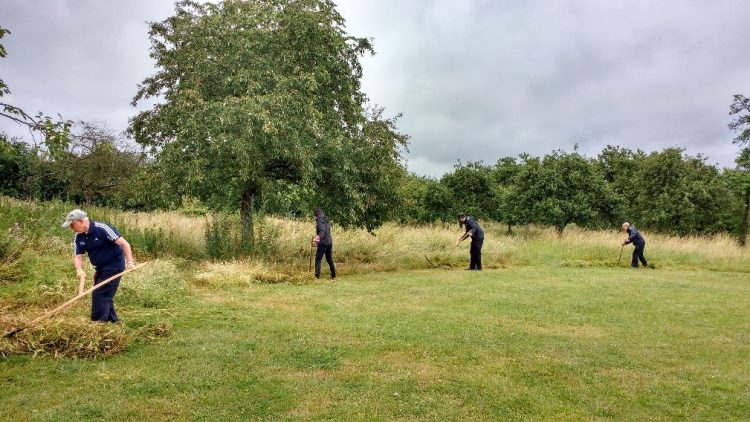 This orchard lies within the grounds of the historic Abbey Church of Waltham Holy Cross, built by the Normans in the early 12th Century, and reputed to be where King Harold is buried. It is open to the public and popular with dog walkers. 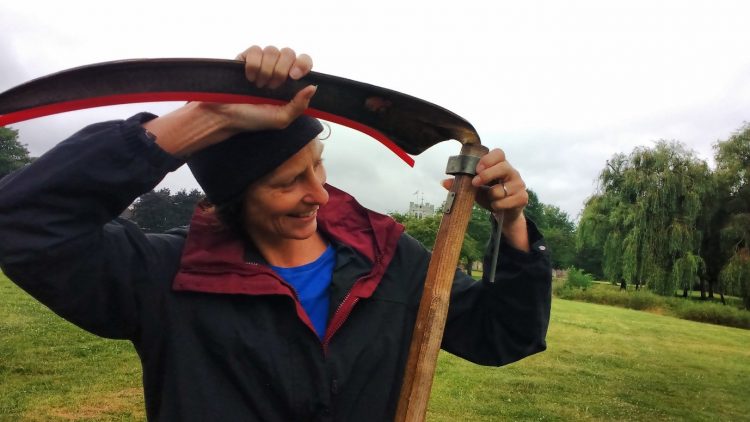 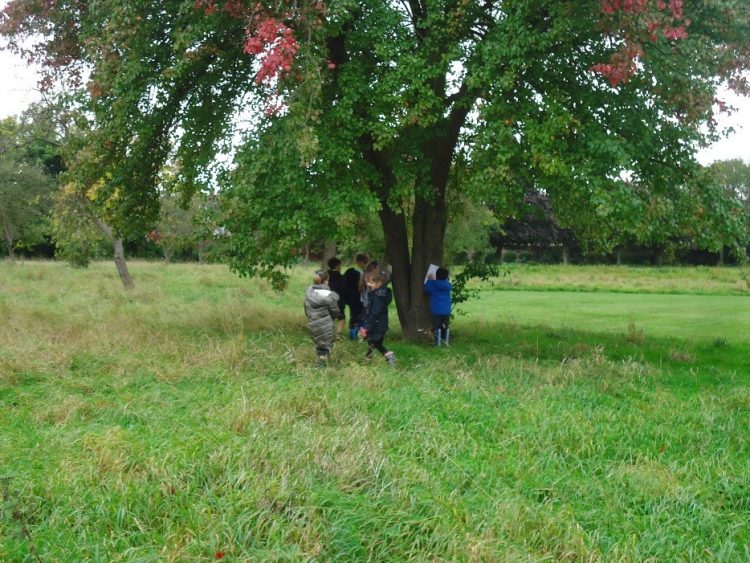 What can you find there 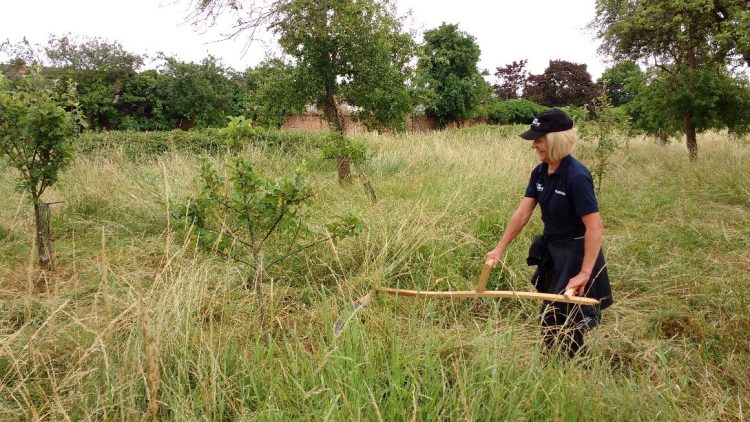 The land was part of the Abbey of Waltham precinct and was enclosed as a cemetery in 1446.

When the Abbey was dissolved in 1540 it passed to the Denny Family, who created a formal garden in the area in the early 17th Century, and the moat was dug as a fish pond. In the late 18th Century the land was converted to a market garden, and the moat used for watercress production. It continued to be a market garden till it became part of Lee Valley Park in 1969.

Photos in local history books show the orchard as a commercial venture in the 1960s, with a regular grid of trees and a large workforce, and it is suggested that a concrete structure at the southern end of the orchard dates back to the First World War and was constructed as a bomb shelter for the orchard workers (protecting from Zeppelin raids), so the orchard is thought to have been producing for at least 110 years. 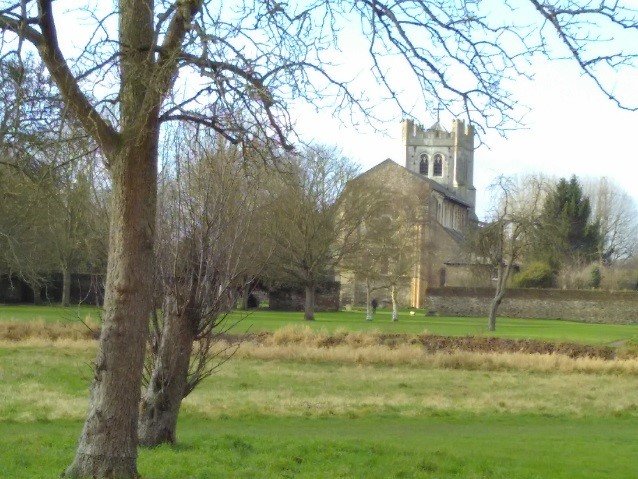 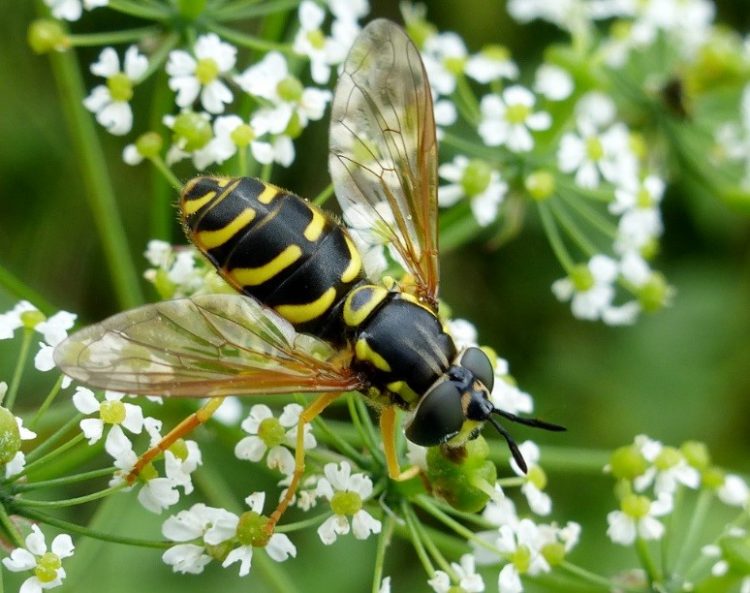 Lee Valley Regional Park conservation volunteers work regularly in the orchard, and horticulture students from Capel Manor college help to prune the trees once a year.

The Orchard Project worked with Lee Valley Regional Park Authority volunteers and Capel Manor horticultural students in 2017/2018. Together we pruned the old trees, mulched the young ones, and grafted new trees to plant out. We scythed the long grass, made a new map of the orchard and labelled the trees. The Orchard Project provided an orchard management plan and took part in the annual Wild About Wetlands fun day and King Harald Day festival. We also ran an outdoor class in the orchard for pupils from Waltham Holy Cross primary school. 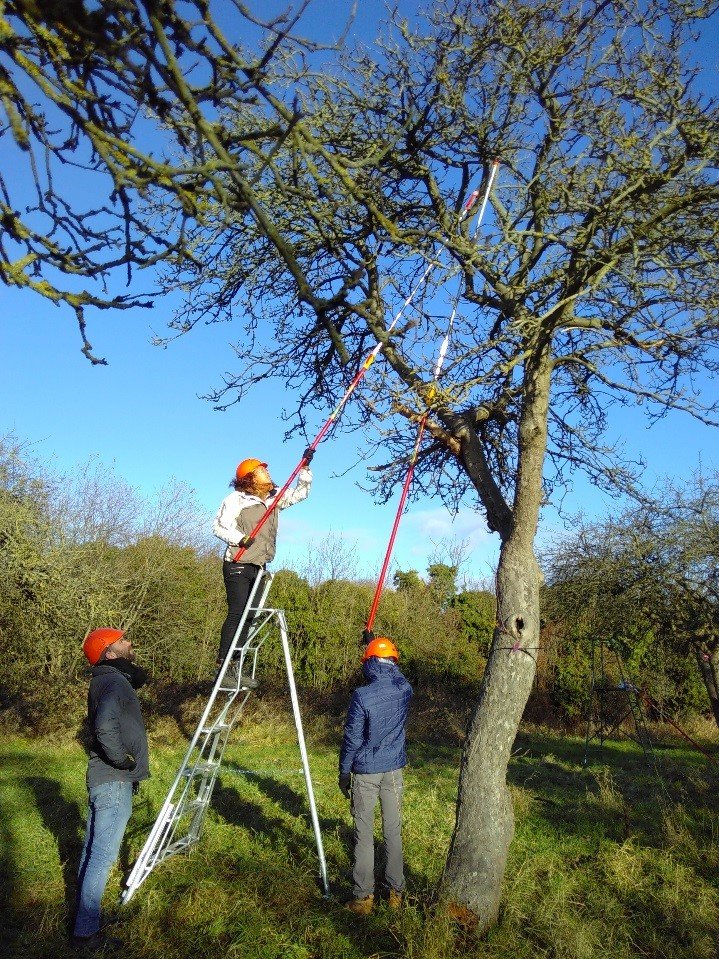