The orchard is the last remnant of the orchards of Padnall Hall estate, which in 1901 was a farm. There are 12 trees including pears, apples and plums. Most of the trees are over 80 years old, with 1 plum and 2 apple trees planted in the last 10 years. 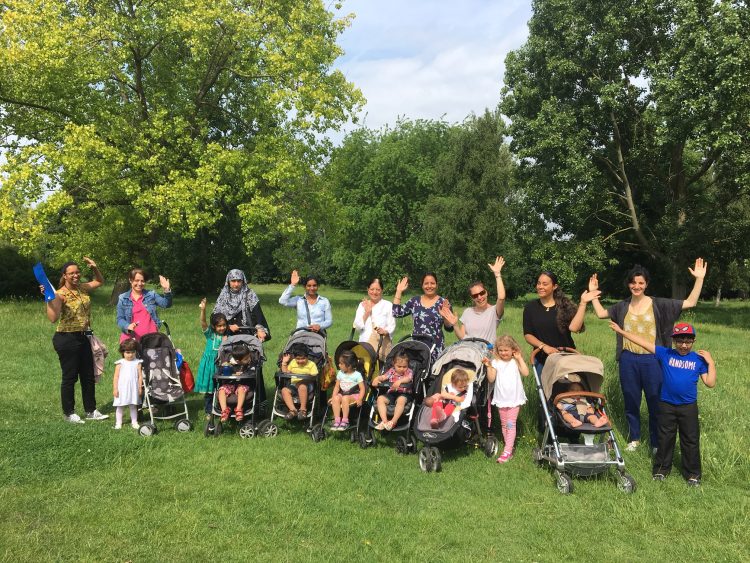 Where can you find it: Padnall Lae, Marks Gate Dagenham, Romford, RM6 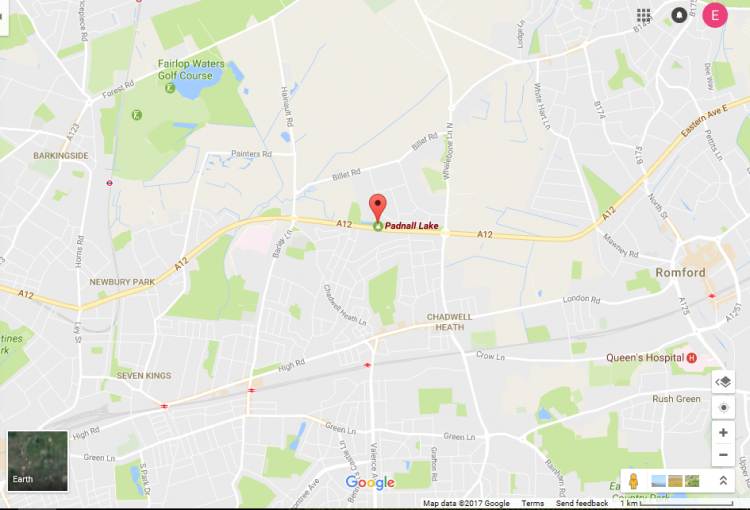 Padnall Meadows Orchard on the Map

History of the Orchard

The orchard is the last remnant of the orchards of Padnall Hall estate, which in 1901 was a farm. Padnall Lake is 0.5 hectares in size and was first opened in the 1950s during the construction of the Marks Gate Estate.The estate was built on 163 acres of land formerly owned by local smallholders dating back as far as the 1700s and prior to that the land was part of Hainault Forest. 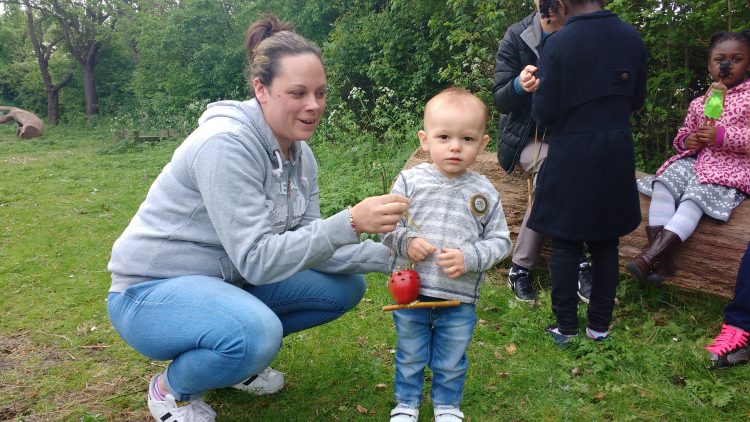 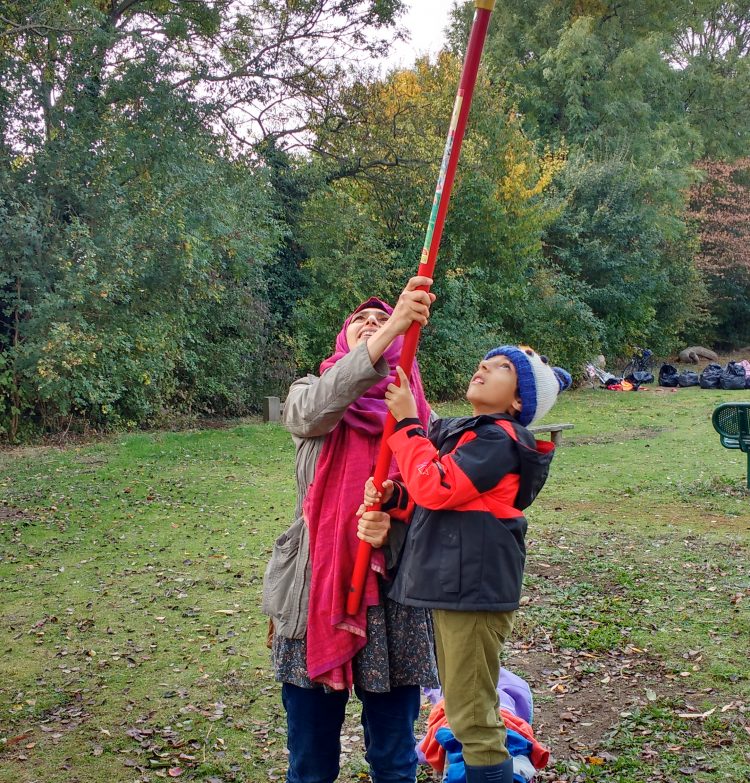 Local residents care for the site through work days which have included harvests, litter picking, hedge cutting and pruning. 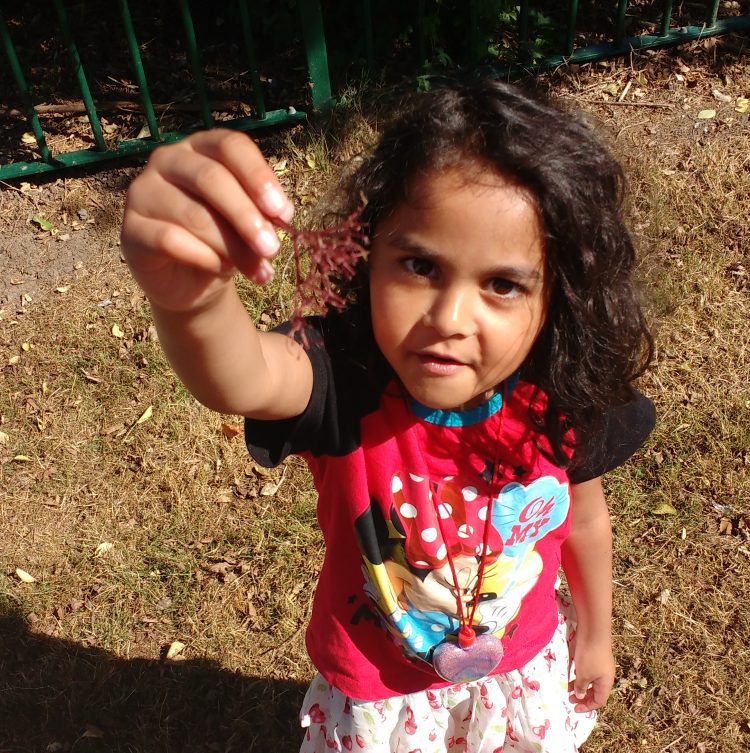