Geraldine Mary Harmsworth Park is a public park in Kennington, south London. The orchard was planted there by local schoolchildren in 2003 with trees native to their home countries. There are 31 trees including apple, pear, plum, quince, loquat, olive, cherry, persimmon and mulberry. 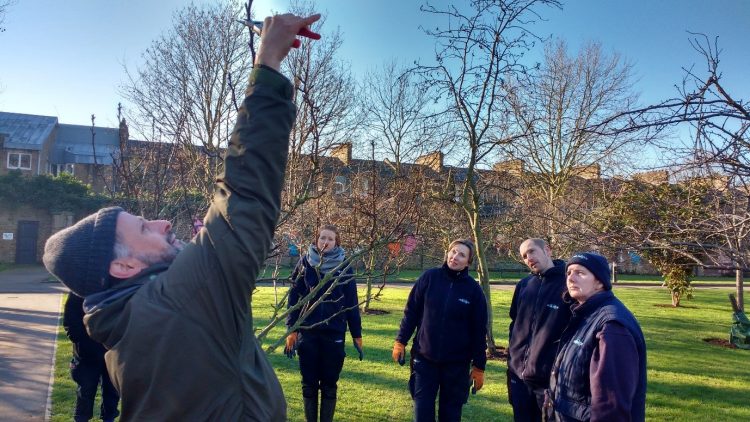 Where can you find it: Geraldine Mary Harmsworth Park, Kennington Rd, London SE1 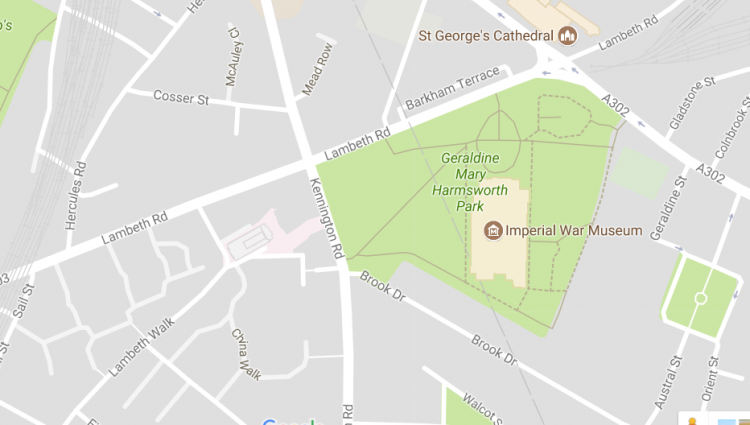 Geraldine Mary Harmsworth Park was created when Bethlem Royal Hospital, first located there in 1815, moved to Bromley in 1926. The land was bought by Viscount Rothermere who gave it to the women of Southwark in 1934 in memory of his mother. The former hospital buildings became the Imperial War Museum in the 1930s. During World War II the park was used as allotment sites as part of the Dig for Victory campaign. The orchard itself is planted on top of the old lido, which was filled in during world war II. 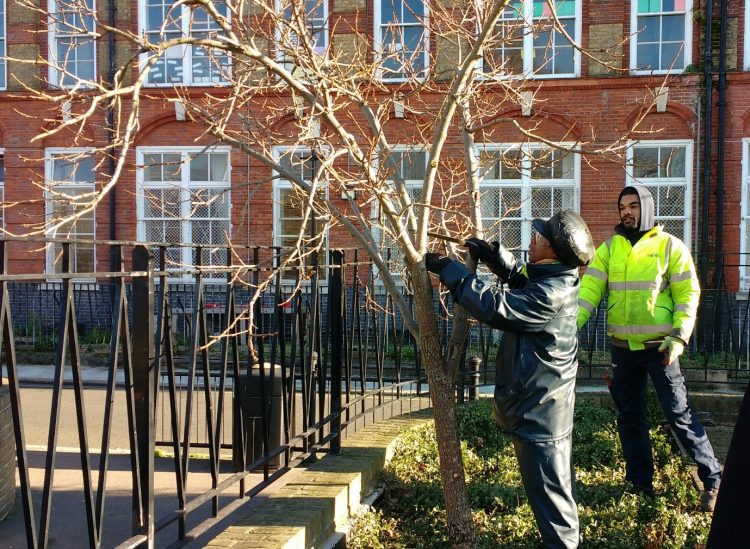 This is a valuable greenspace in a busy part of Southwark. The Loquat flowers provide winter forage for London’s bumblebees. 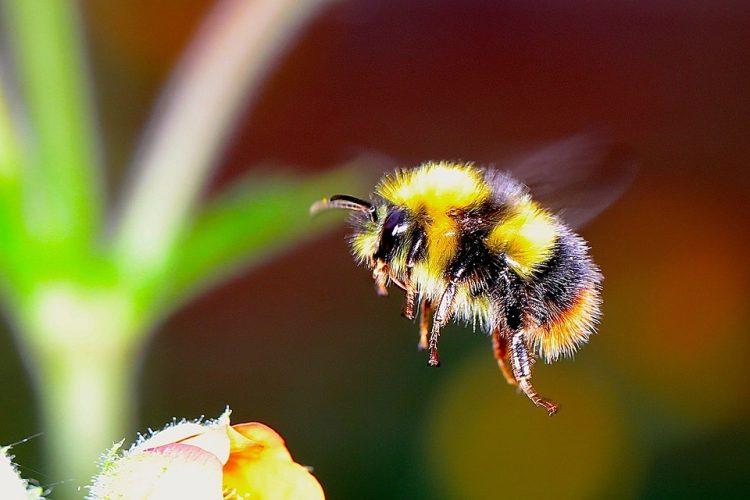 The park’s head gardener and his apprentice manage and maintain the orchard. 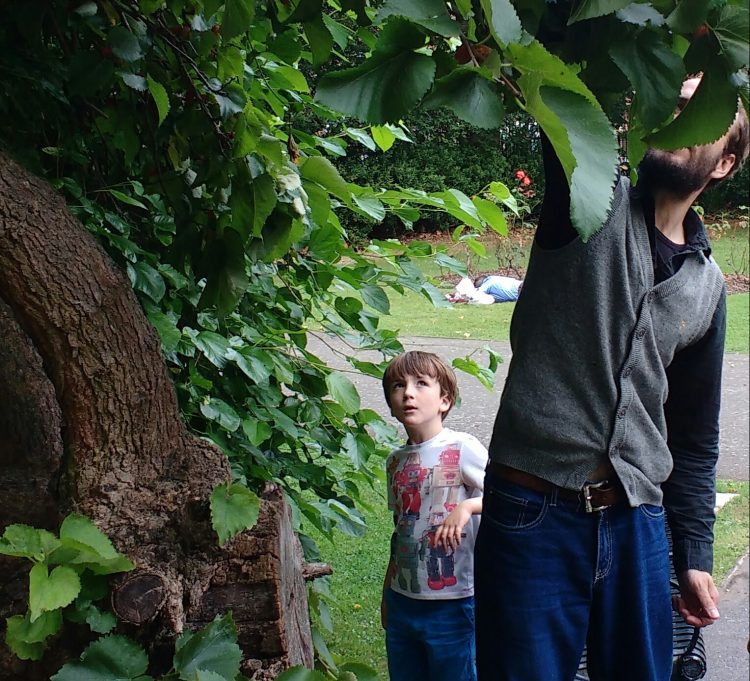