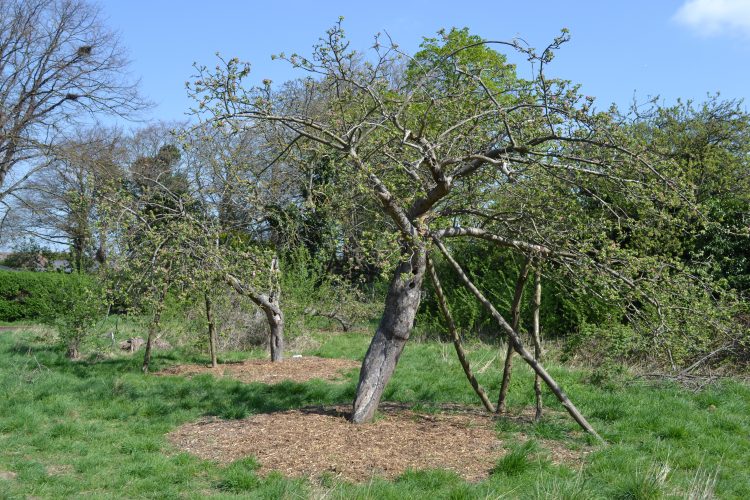 The orchard won the Community Tree Award at the 2017 London Tree and Woodland Awards. There are 8 established apple trees and 1 pear. The apple trees include Bramley’s Seedling, Blenheim Orange, and Peasgood Nonsuch. The pear is Green Pear of Yair. 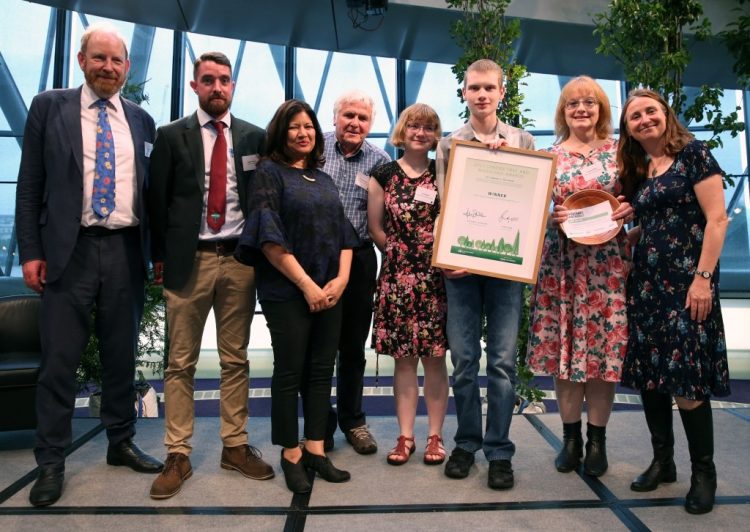 Getting the Community Tree Award at City Hall, 2017

Orchard owner & carer: The Orchard is owned by London Borough of Redbridge, and leased by Mitchell’s and Butler. 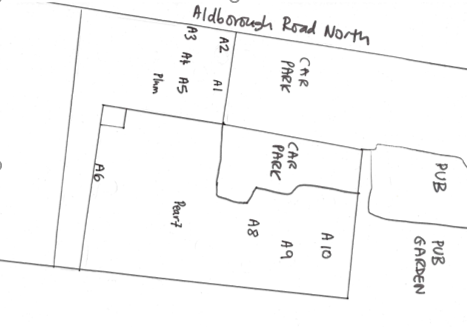 Captain John Williams (of the East India company) lived in a house with a walled garden in the late 1700’s. This was probably the Old Clock House, demolished in the early 19th Century except for the red-brick garden walls with gabled coping and a former gazebo with a hip tiled roof (now called Cuckoo Hall).

The original Dick Turpin pub was a beer house in one of the Aldborough Hall Farm cottages, believed to date back to 16th Century. The current building opened in 1912, and the current fruit trees were probably planted around the same time. However the 1st Edition Ordnance Survey map (1843-1893) of the area shows there was already an orchard on the site.

There is no record of Dick Turpin riding through Aldborough Hatch, although he may have done so on his way to and from Barking. 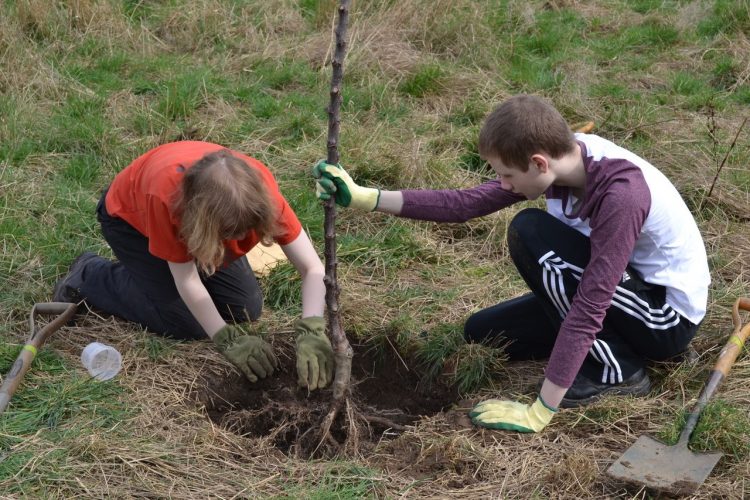 The orchard is home to an array of biodiversity including Shaggy Polypore (fungus), stag beetles, a host of beautiful butterflies including Holly Blue, and the Common Darter dragonfly. We also found the rare Dorcatoma Substriata Beetle which is nationally scarce and not seen in London since 1928! 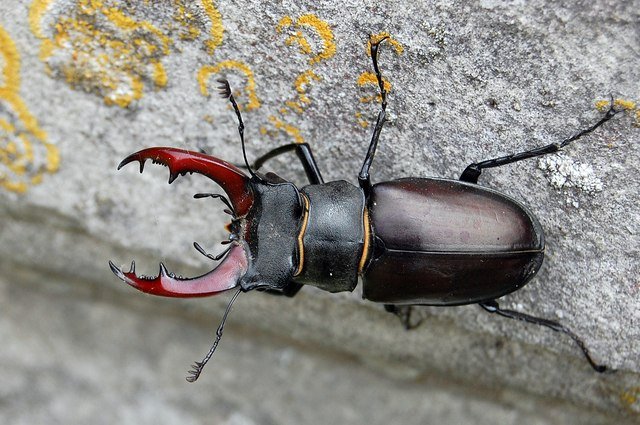 The Orchard Project started worked with local residents in 2016 to restore the orchard. We removed mountains of litter, cleared brambles, trimmed the hedge and pruned the trees. We ran a Bioblitz Picnic and introduced the orchard to the local girl guides and pupils from William Torbitt primary school. We identified the varieties, labelled the trees, and wrote an orchard management plan.  We also planted new fruit trees and fruit bushes in 2017. 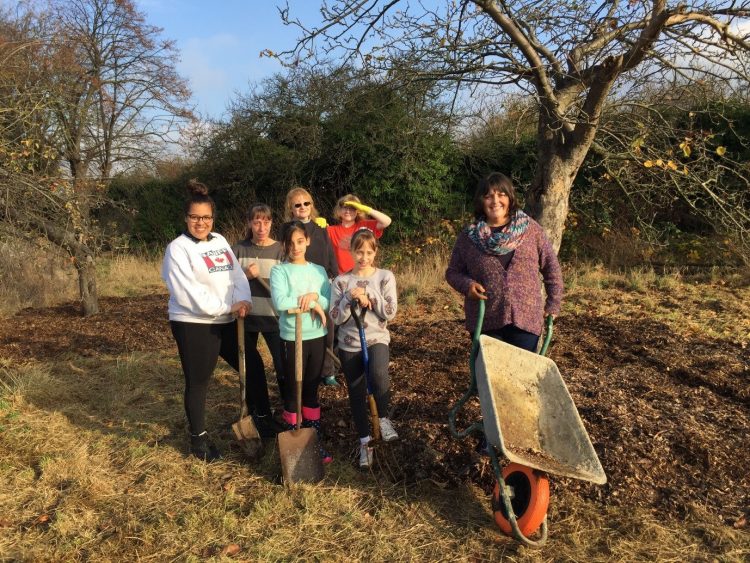 The girl guides getting stuck in with mulching the trees with wood-chip, 2016