Chalkhill orchard is on public open space in front of Chalkhill estate in Wembley Park. It dates from the 1960’s and includes veteran apples, pears, plums and a walnut tree. 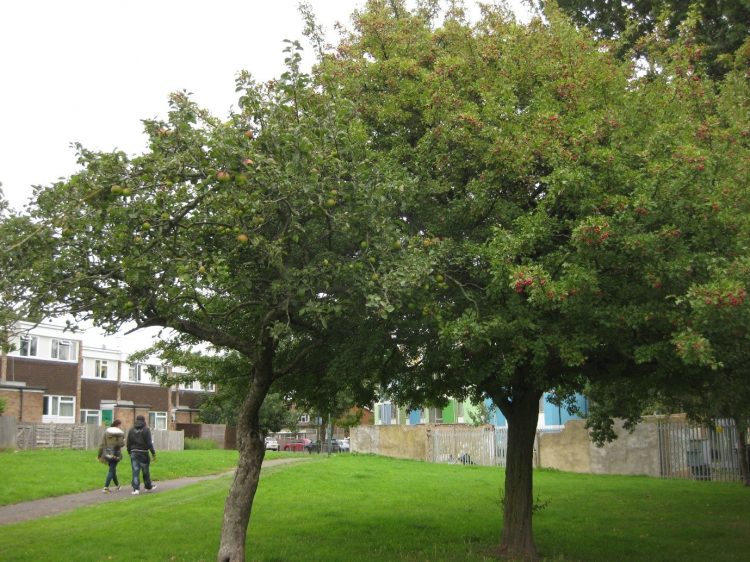 Can I visit? Yes it is public land 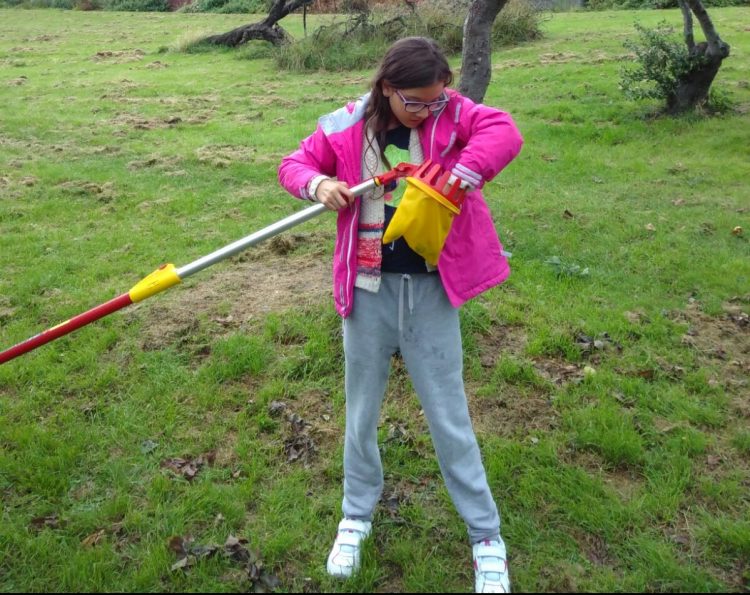 Harvesting damsons from the orchard

Chalkhill estate was developed as a “Metroland” estate in the 1920’s (Metropolitan Railway’s property company developed housing estates on land that it had bought beside its railway lines, promoting the benefits of living in the countryside of “Metroland”) and enlarged between 1966 and 1970. The orchard was probably planted as part of the landscaping of the estate. 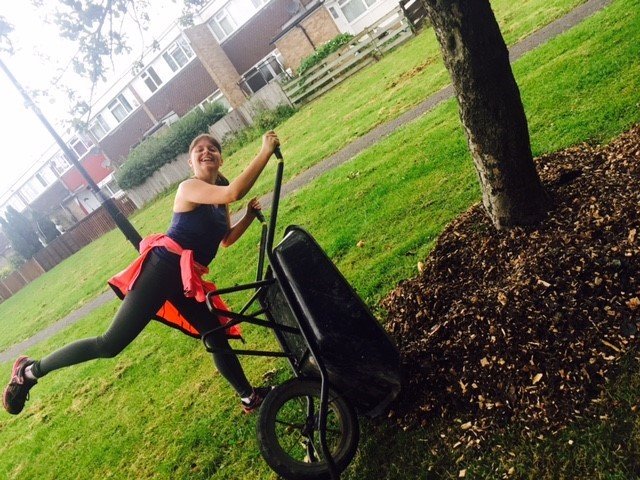 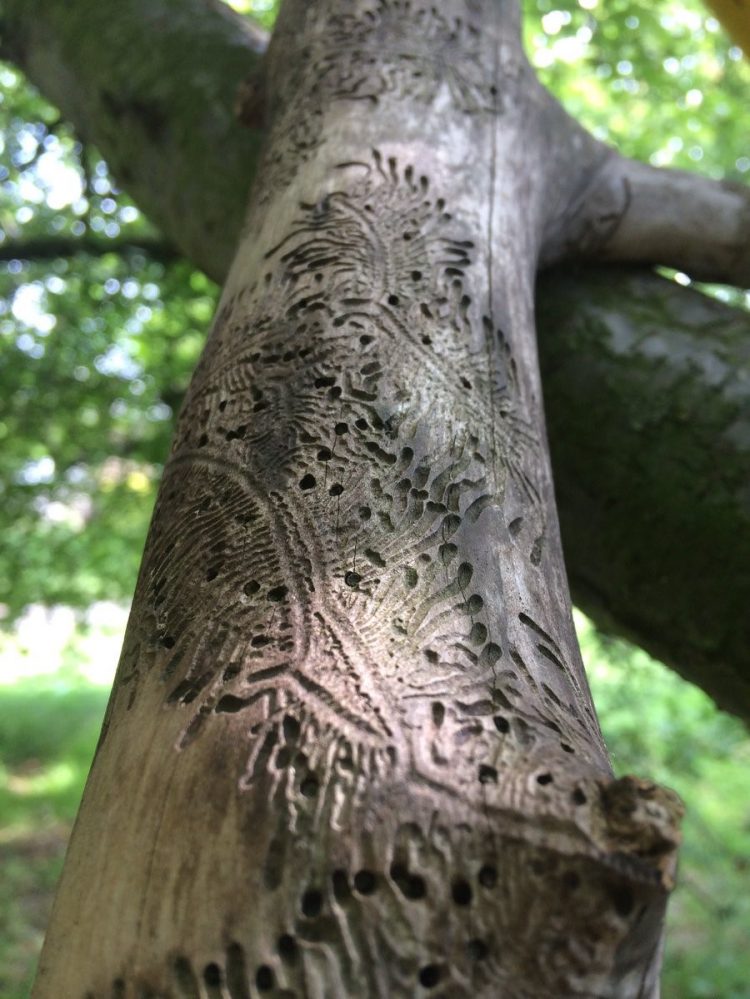 The Orchard Project worked with local residents at Chalkhill in 2016/17. With the help of the council and Good Gym, we mulched the fruit trees with woodchip. We ran a workshop in the orchard for schoolchildren from Chalkhill primary, ran a community plum harvest and a summer picnic. We pruned the trees, identified and labelled some of the varieties, and wrote an orchard management plan. 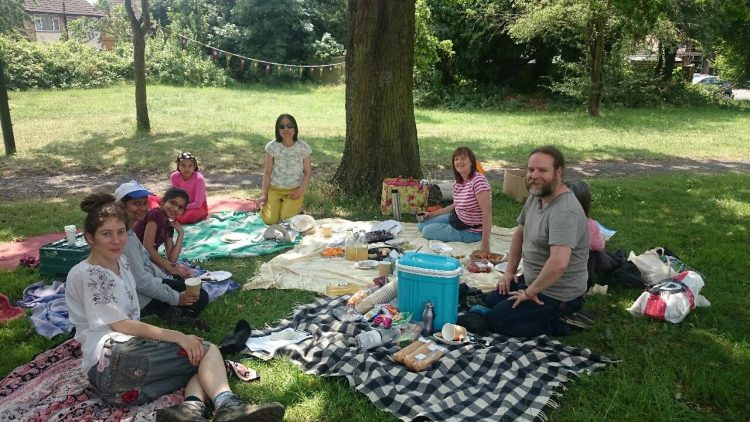