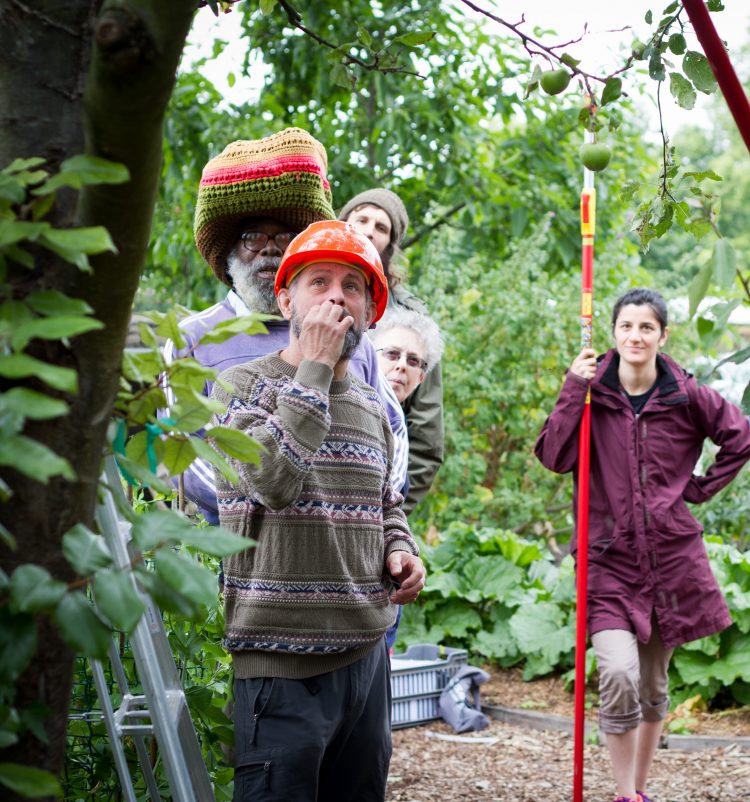 Most trees at BPCG were planted in 2000 as part of a forest gardening project. There are around 30 trees including apples, pears, walnut, quinces, apricots, mulberries, plums, medlars, and greengages.

The greenhouses were originally a propagation site designed to grow plants and produce for the main house, now Brockwell Hall (Grade II listed). In 1892 the London County Council purchased the site and designated Brockwell Hall’s grounds a public park; the greenhouses took on the role of serving the Walled Gardens and, in later years, the park. In 1998 they became a community resource. 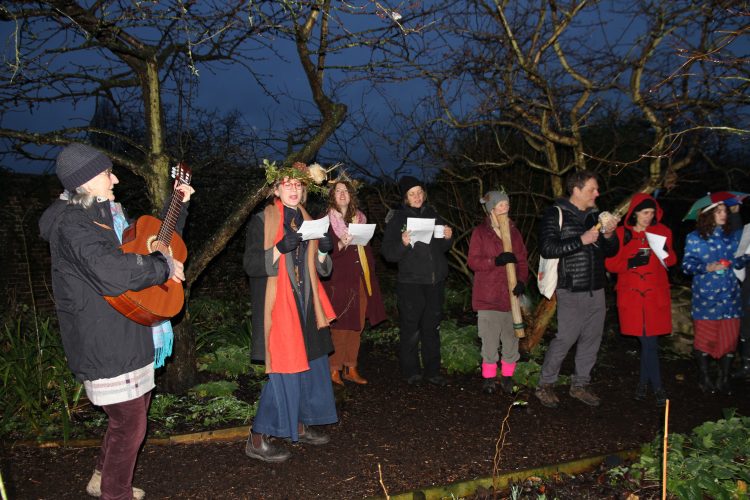 Where can you find it?

BPCG, Brockwell Park, London SE24 0PA. The orchard at Brockwell Park Community Greenhouses are located within Brockwell Park in Lambeth. The site is in the middle of the park between the Walled Garden and the Tennis Courts.

How do you get there?

The nearest train station is Herne Hill, the closest tube is Brixton (Victoria Line). Busses 3, 196 and 322 run from outside Brixton station to the corner of the park. 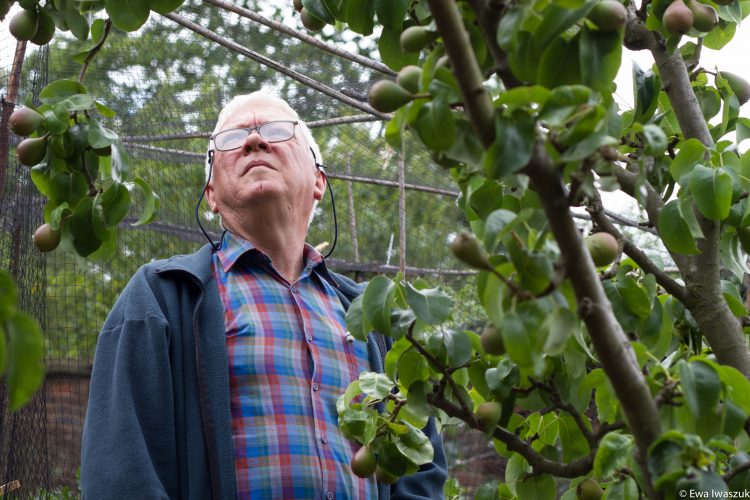 Can I visit: Yes, during visiting hours which are Thursday-Sunday 10am-4pm

Orchard owner & carer: Brockwell Park Community Greenhouses is a small charity. The orchard is managed by the BPCG gardener and many local volunteers. 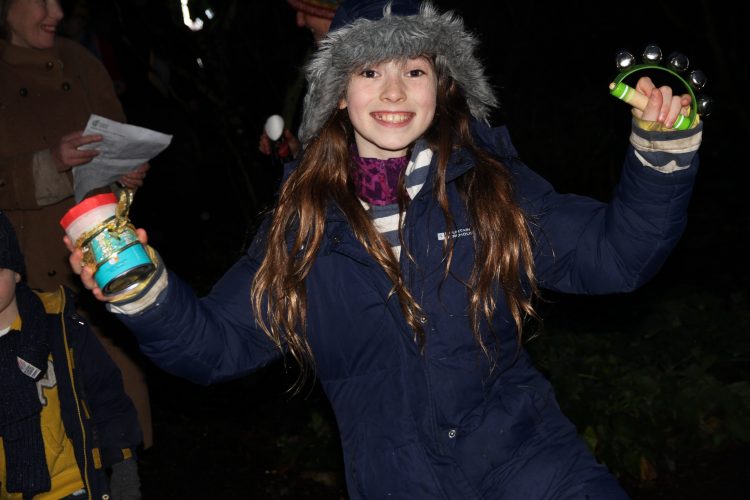