This week, we launched our Climate Crisis Response Strategy.  Since our inception, we have consistently viewed community orchards as contributing to climate solutions, particularly in urban areas; The Orchard Project’s founding premise was in itself a response to climate change and issues of environmental sustainability. However, as the crisis worsens, – with half of the UK’s local authorities declaring a Climate Emergency, we are striving to apply our expertise more than ever to this end.

Complex problems lie ahead. As climatic uncertainty looks set to threaten to our food security, biodiversity and social cohesion, we will continue to champion community orchards as a means for people to take tangible, positive and practical action. 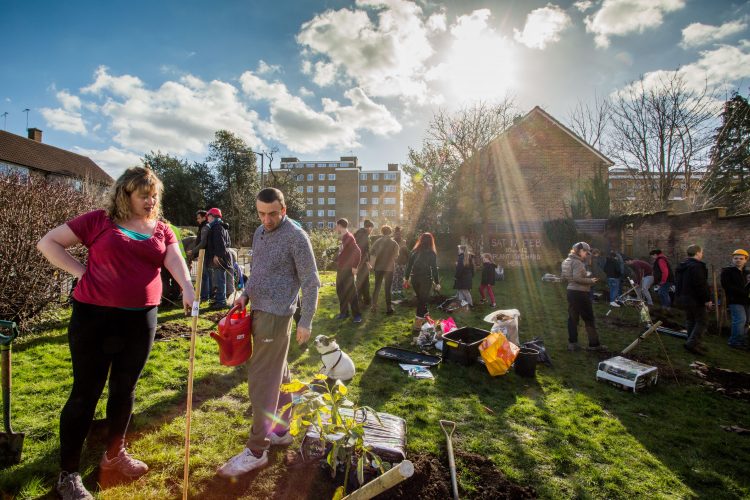 What role can community orchards play in addressing the Climate Crisis?

Read and download the full Climate Crisis Response Strategy here to find out how we are responding and supporting our orchard groups. 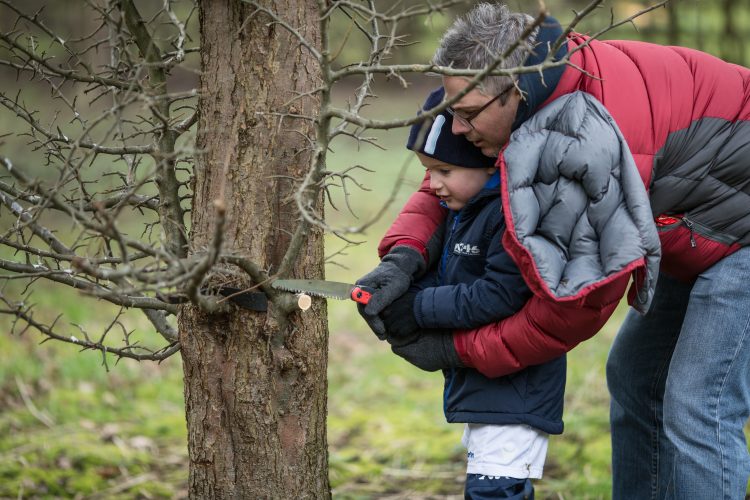 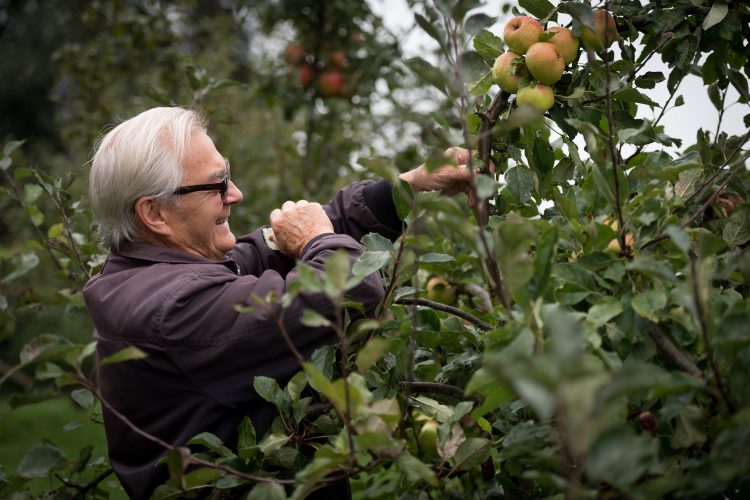