Bee-keeping has become very popular, particularly in urban areas. But does it do more harm than good to biodiversity?
Home » Blog » To Bee or Not To Bee..

by Stephanie Irvine, one of our London Project Managers.

We need to talk about honey bees! 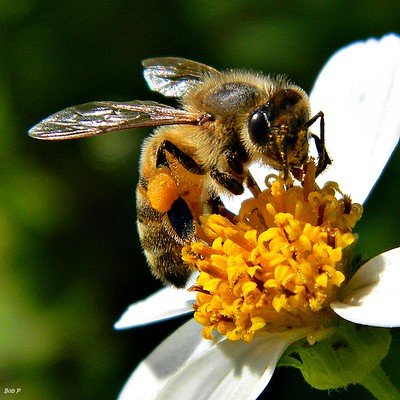 Many urban community orchards want to keep bee hives, and you can understand why. Honey bees are fascinating creatures, they pollinate your fruit trees and produce delicious honey. What’s not to like?

The honey bee (Apis mellifera) is only one of around 270 species of bee in the UK. There is evidence to suggest that keeping honey bees is bad for other pollinating insects and therefore bad for biodiversity.

A type of farming

Keeping honey bees is geared towards honey production and is a type of farming, like keeping chickens for eggs or cows for milk. Unless you are a vegan you are probably ok with the principle of farming animals for food, but let’s not pretend that we keep honey bees to ‘look after’ them. Honey bee colonies survived for hundreds of thousands of years in hollow trees – their natural environment – without our help.

We all know that honey bees now suffer from pests and diseases such as varroa mites, Deformed Wing Virus (DWV), and European Foulbrood. There are various theories as to why this is the case, including the agricultural use of neonicotinoids, but the stress from being intensively farmed must surely be a factor.

There is evidence that honey bees are spreading these diseases to other invertebrates that share the same habitat. A scientific review by the Centre for Agriculture and Environment Research (CREA-AA) in Bologna, Italy, found that honey bee diseases are being passed on to other species of bee, flies and spiders. The diagram below from the review shows the pathogens that affect honey bees (on the right), and on the left the other species of insects that they spread to.

Protecting all pollinators is key to protecting biodiversity. But while some honey bees are dying from disease, overall their numbers are increasing. This contrasts with other invertebrates whose numbers are decreasing, and who are under threat. And although honey bees are important pollinators, the majority of flower pollination (about two thirds) is carried out by other insects, including solitary bees, bumble bees, beetles and moths.

There are 5,500 registered bee hives in London, and even the London Beekeepers Association acknowledges that there are not enough flowering plants to feed them all. Then there are all the other invertebrates that depend on nectar or pollen. These include around 269 other species of bee such as bumble bees, flower bees, mason bees, mining bees, leaf cutter bees and cuckoo bees. Butterflies, wasps, hoverflies and flower beetles also feed on nectar. 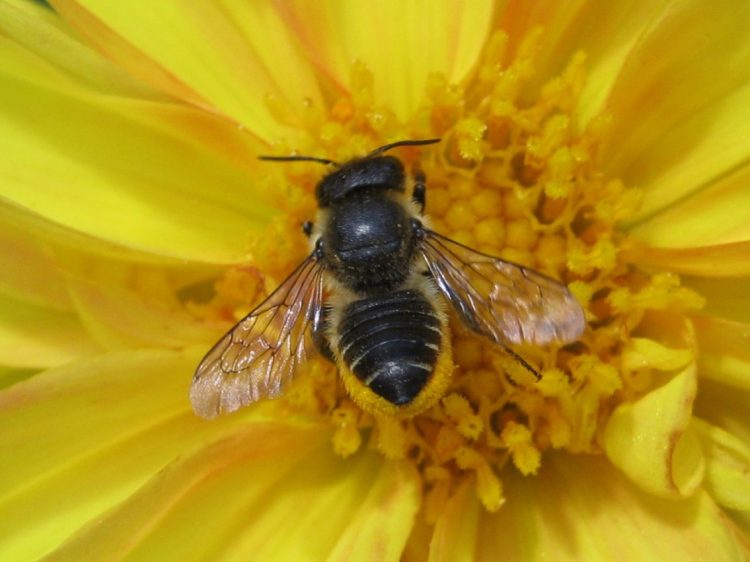 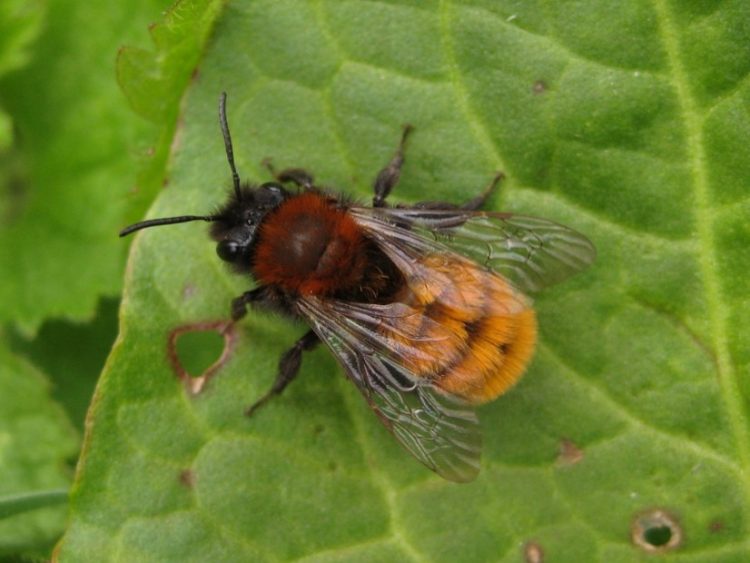 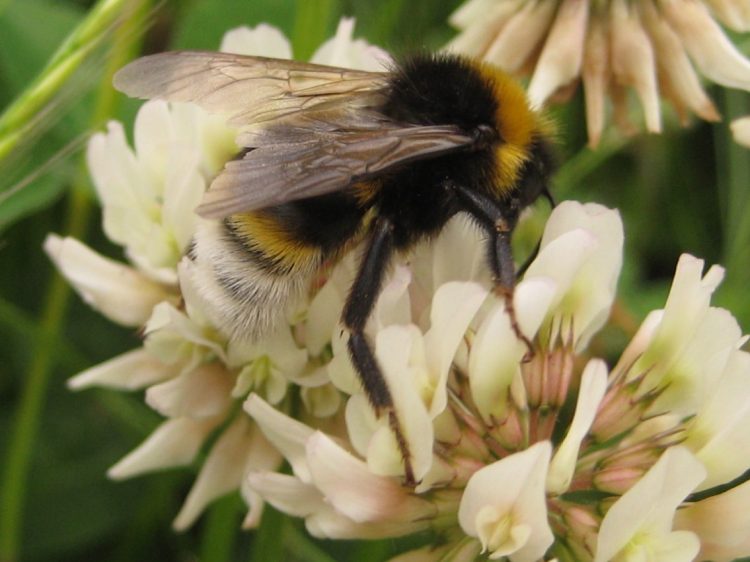 “Beekeeping in cities is now becoming so popular it’s actually becoming unsustainable,” says Professor Phil Stevenson of the Royal Botanic Gardens at Kew. “There’s insufficient nectar and pollen available to support the numbers of hives, let alone the wild species we have…honeybees are now outcompeting these other species for food they all need.”

Honey bees are extremely efficient at harvesting nectar because they live in large colonies and communicate with each other. Scouts go out to find good flower sources and inform the other bees of the location by a ‘waggle dance’. The colony then flies off en masse to this flower source. They dominate it with their large numbers and effectively push out other species of bee and pollinating insects.

We all want to protect insects, including bees, and attract them to our orchards. But the best way to support bees – all 270 species of them – and other pollinating insects, is to provide them with nectar sources and suitable habitats throughout the year, and not to use pesticides. Then they can look after themselves.