In a community orchard not far from here, the power crazed aphid king Aphidoidea, having plundered all the apple trees in his kingdom, produced an army of winged offspring, the Alates. One by one they landed on an unsuspecting apple tree, ready to spread their darkness, never stopping until they had consumed the juices of all foliage in their path. 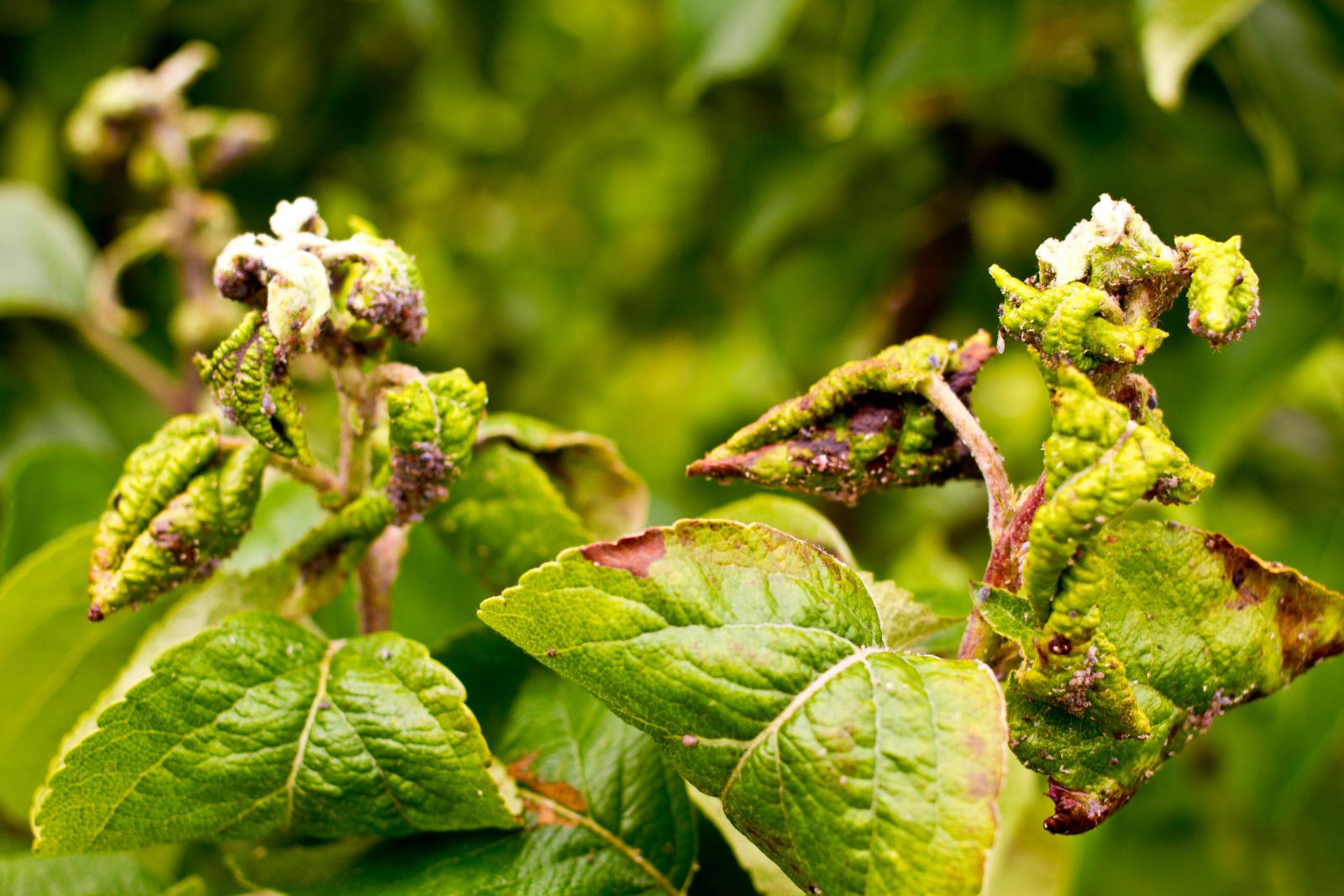 Constantly reproducing their vile hordes to continue their destruction. Creating live young already pregnant with the young of the next generation. The little daughters resembling their parent in every way. Each hatchling producing thousands of descendants. A plague of plant lice. 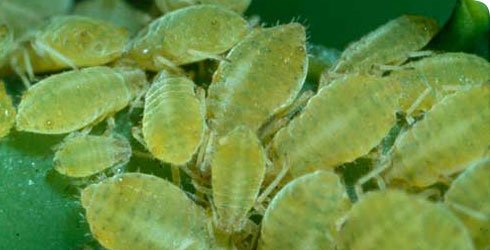 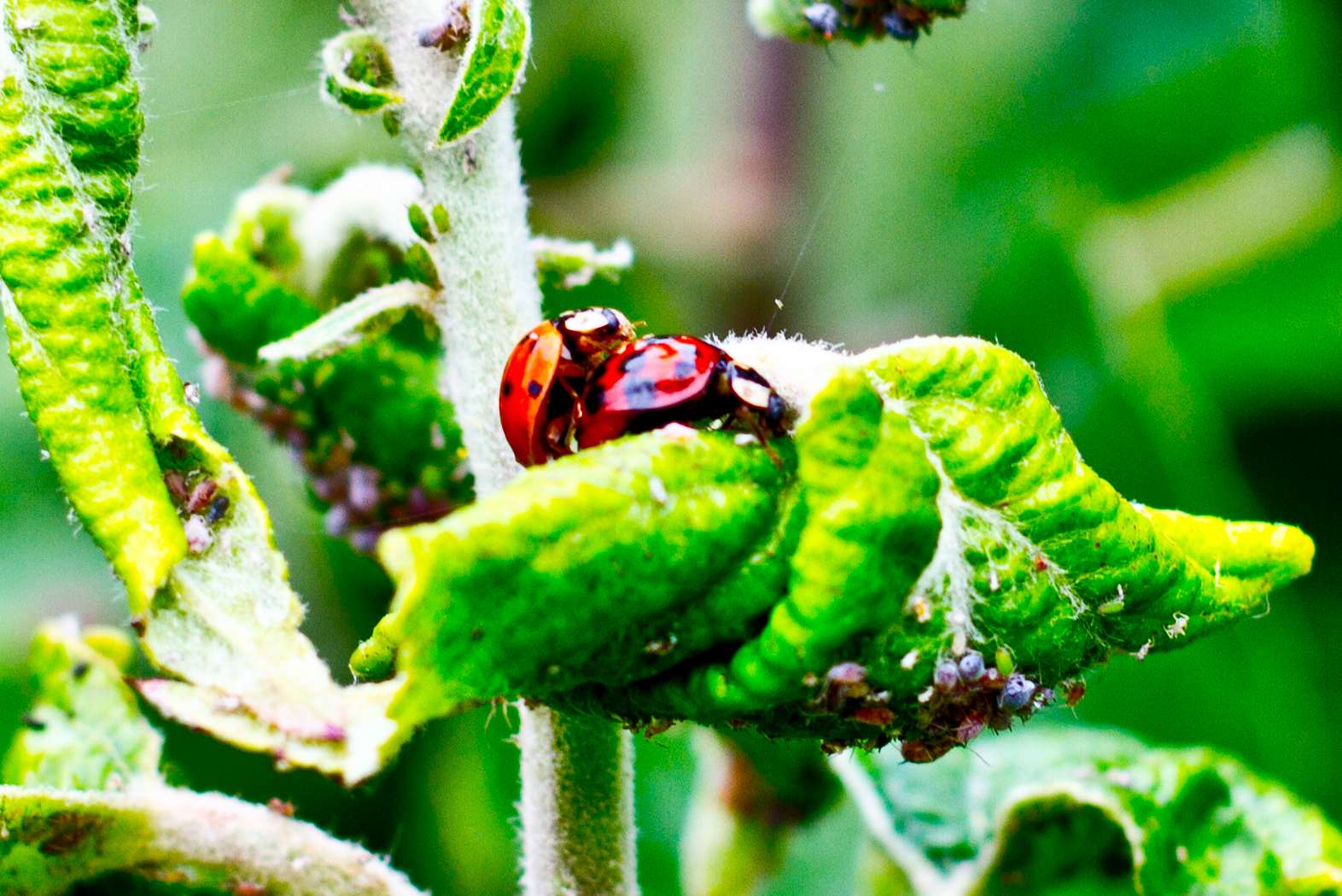 They laid their yellow eggs on the backs of leaves and seven days later, the new generation of ladybird larvae hatched out. 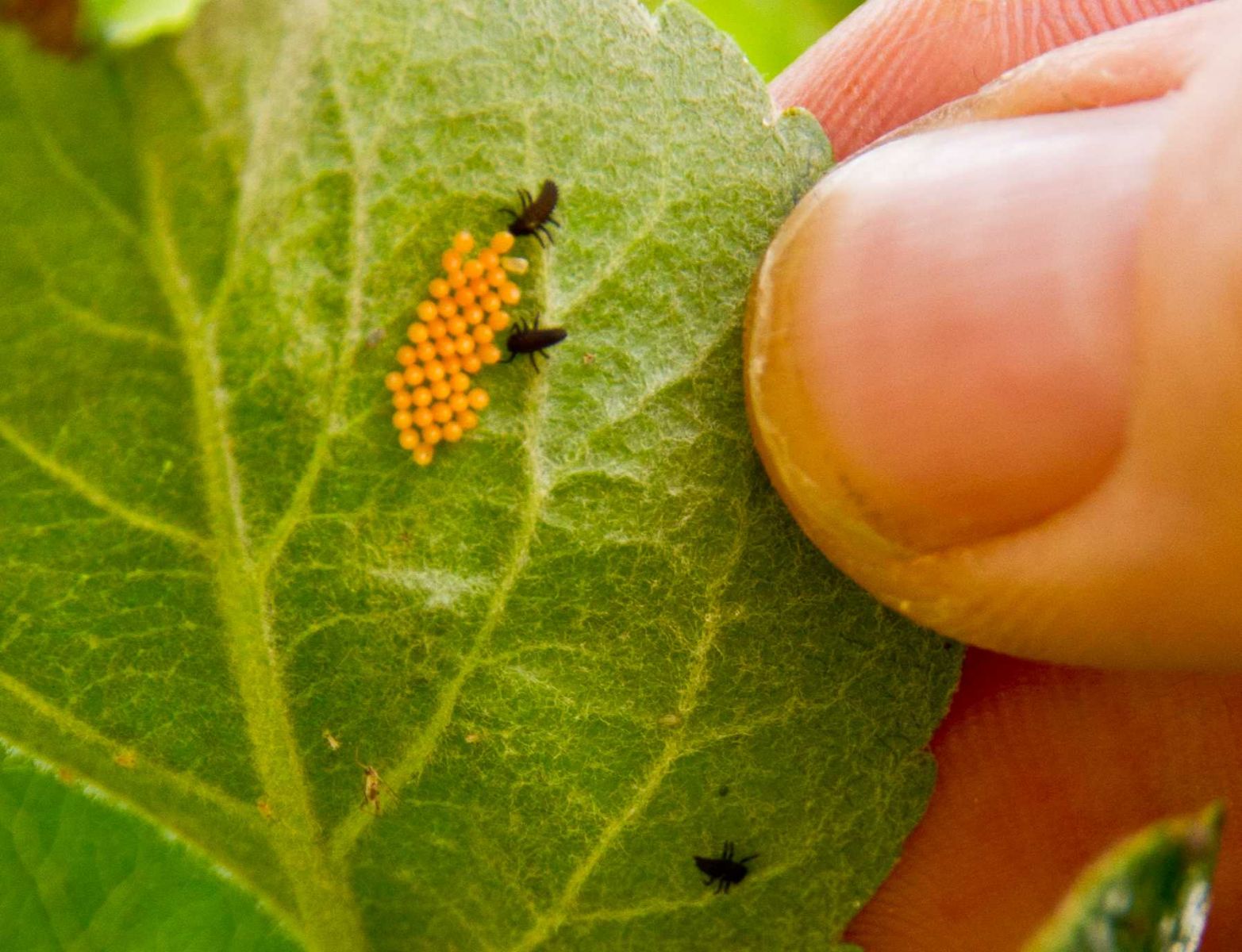 Tiny but mighty, they descended on King Aphidoidea’s hordes, feasting upon the soft bodies of their prey. No aphid was spared, young or old up to 200,000 eaten.

Even in the dark caverns formed through curling over the leaves of the apple trees by the  aphids to plot and multiply,  were not saved from the hunters. 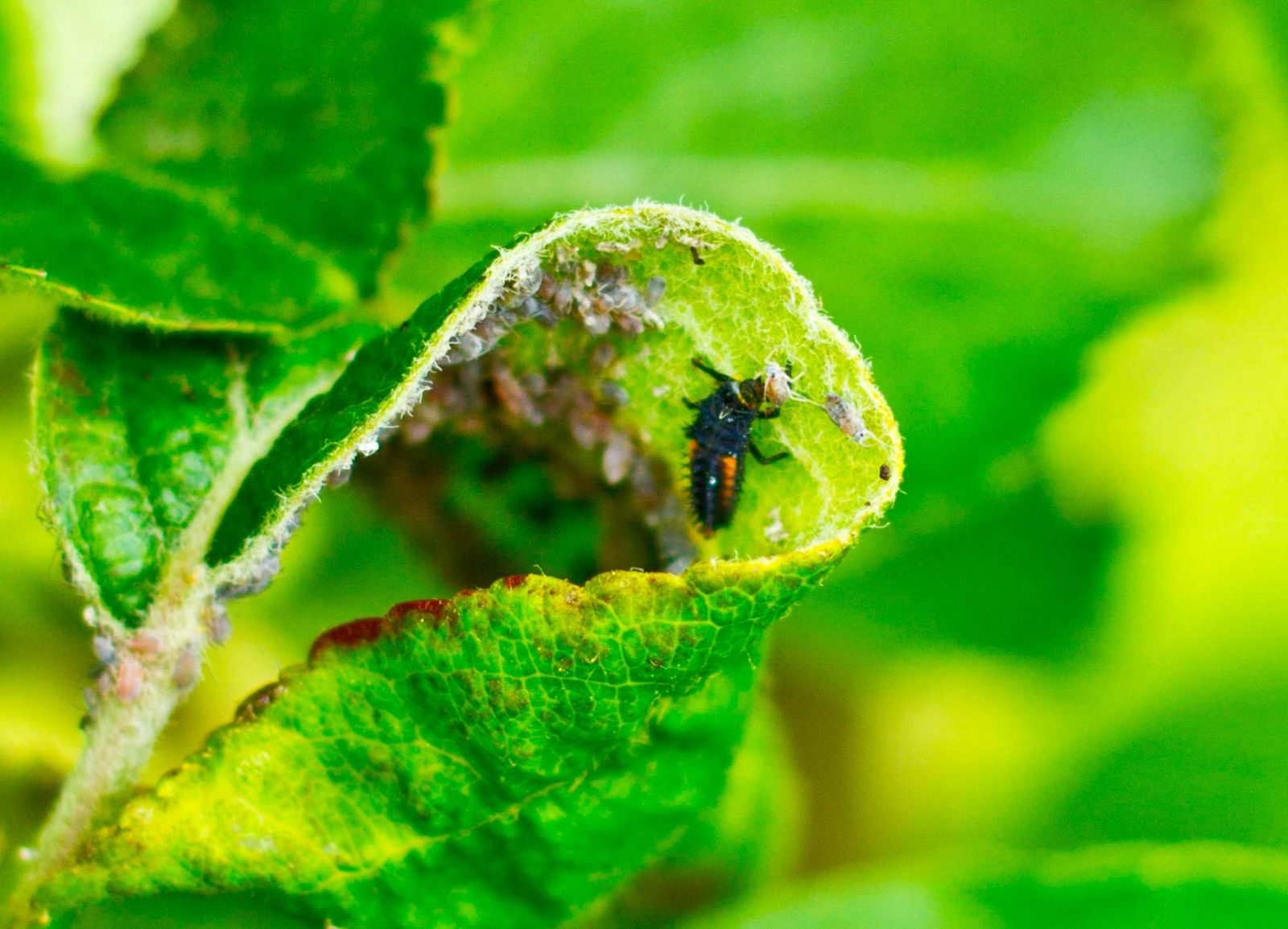 In a nearby apple tree, another army was beginning it’s own onslaught. The ants. This army nurtured a horde of aphids as their dew slaves, milking their bottoms with their tickly antennae so they could feast on the sweet and sticky drops. 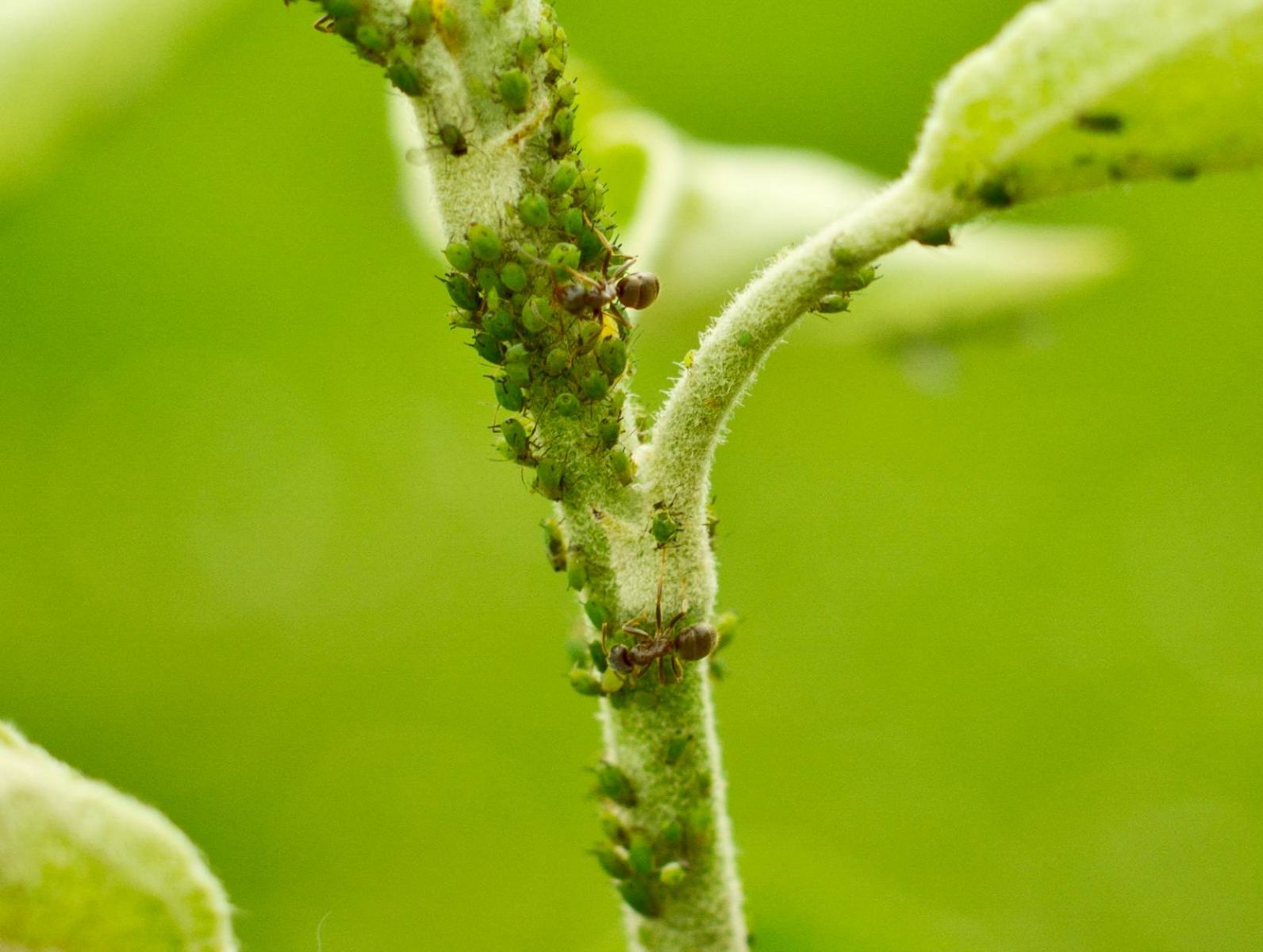 They worked diligently to look after their little aphid slaves even fighting off any predator that alighted on their tree, working together to overpower them. 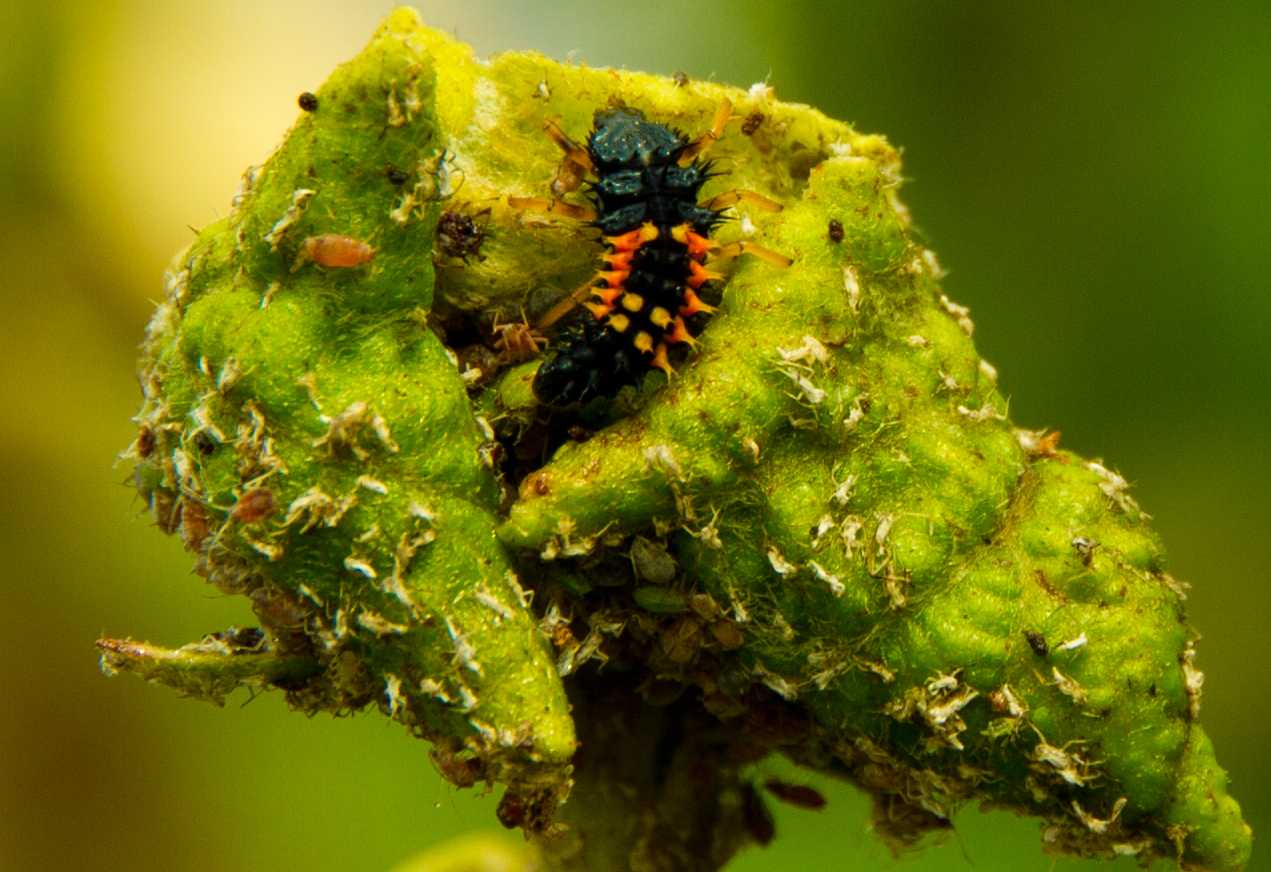 This tree’s apples were unfortunately sacrificed to the ant empire, even a grease band put around the trunk of the tree by a kindly orchard gardener couldn’t stop them this time. Luckily, there were plenty more on the nearby tree thanks to the veracious ladybirds. We salute you lovely spotted aphid eaters. 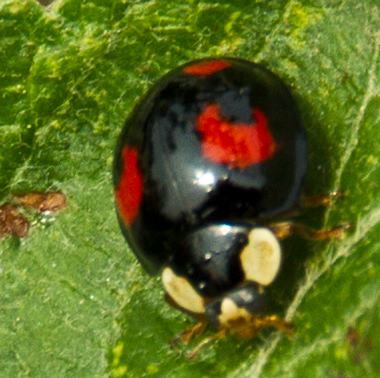