Recently I was lucky enough to be given a box of little apple flavour clouds. Pastila, a Russian sweet, is made from marshmallowy egg white and apples and was a much loved delicacy in nineteenth century Russia. Then came the Great War followed swiftly by the revolution, and the recipes for Pastila – plus the information on local apple varieties – were lost and production stopped. Ninety years later in Kolomna, near Moscow, Elena, Irena and Natalia found the recipes and began making Pastila again, continuing a tradition that began in the fifteenth century. It was a success – in fact there was so much interest that Elena, Irena and Natalia opened a museum and teashop in a run-down area. They called it ‘The Museum of Forgotten Taste’ and people come for tea, storytelling and Pastila.

Because The London Orchard Project do similar work in reviving apple traditions the ladies wanted to meet and we had a great time drinking tea and sharing orchard knowledge. They have developed a partnership with Drove Orchards in Norfolk where Andrew Jameson hopes to make an English Pastila with his apples. They are also working with Isabella de la Ragione who is – what a wonderful job – a fruit tree archaeologist. She is creating ‘An orchard of forgotten trees’ and hopes to identify which apple provided the fruit for the original Pastila. http://www.archeologiaarborea.org/en/ They also have a relationship with the gardener from Dostoyevsky’s garden – and orchard. Apparently he knows how to grow tasty varieties from seed – something that we believe is quite hard. We are keen to learn more! We hope to share traditions at apple festivals, and learn more about our shared orchard heritage – hopefully planting some UK varieties in Russia and vice versa and introducing some wassailing to the East. You can read about our meeting on their lovely website, which is a feast for the eyes: http://kolomnapastila.co.uk/apple-news/ 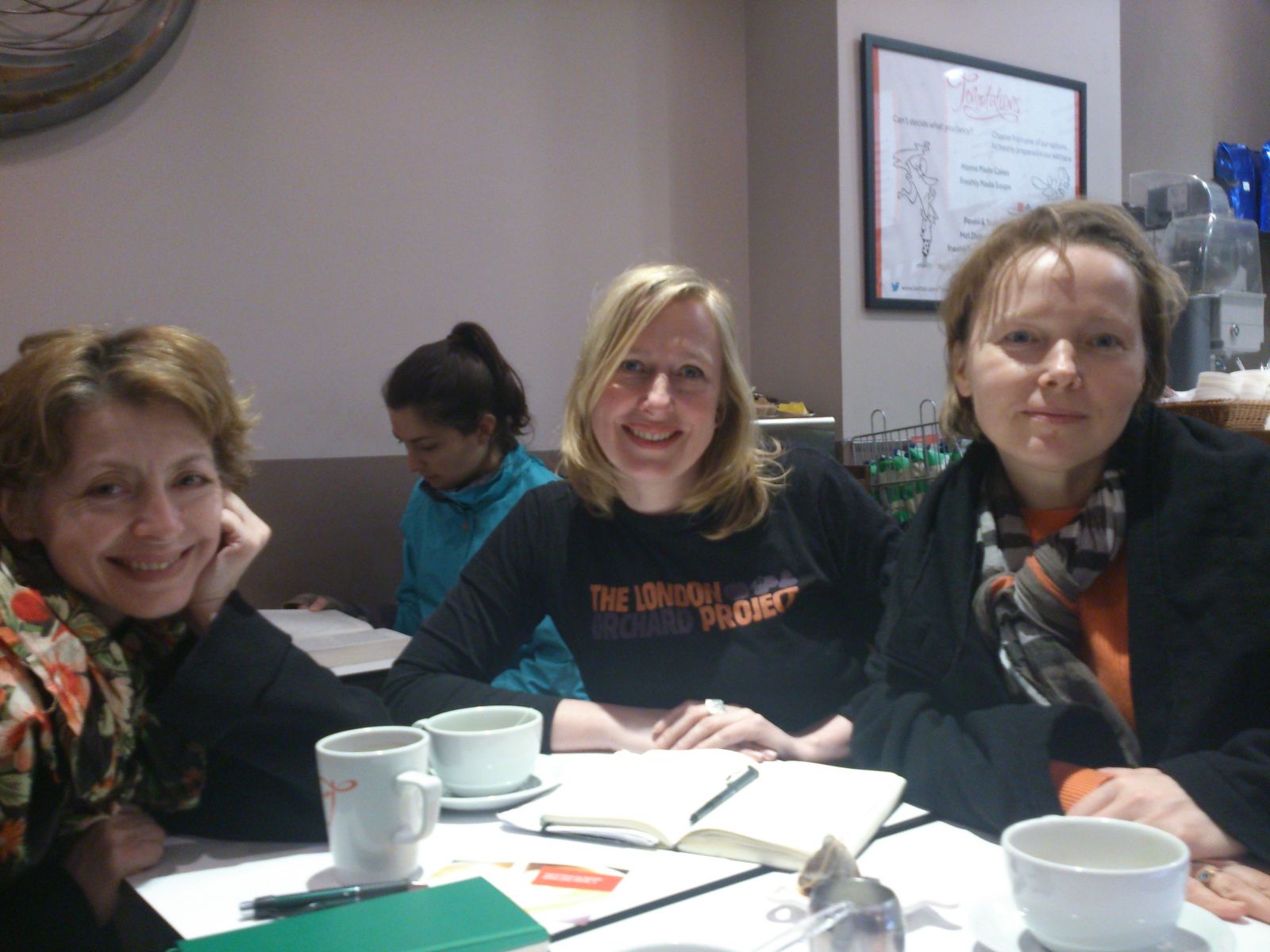 If you know of a run-down part of town that could house a Museum of Forgotten Taste, do get in touch. I was so interested to hear all these stories and so happy to meet these Russian apple experts. I will end with a quote by Dostoyevsky’s 1876 Diary which I was, of course, very excited to hear: “’Humanity will be cured and saved by the orchard’. Let’s find out! 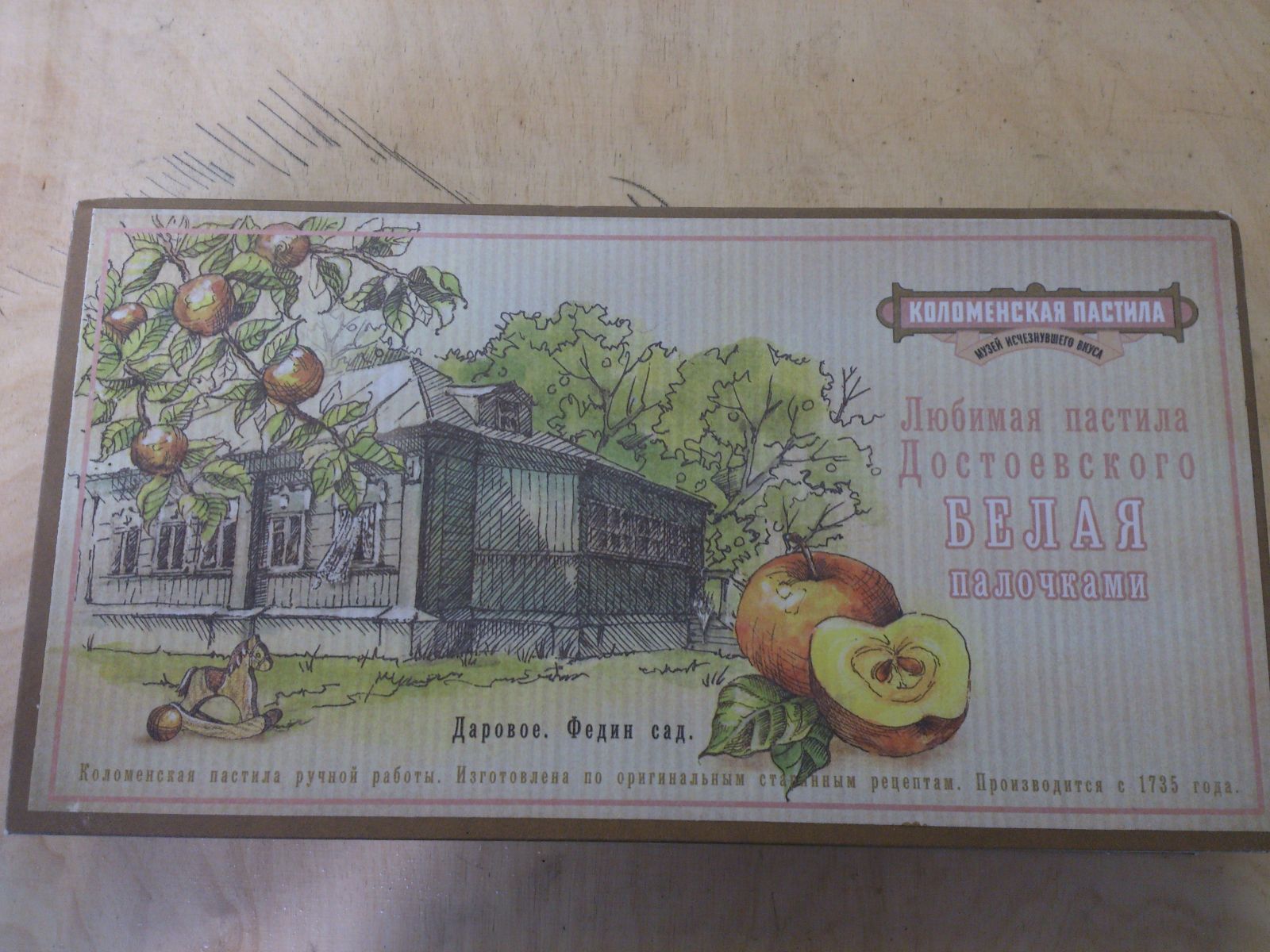